THE NAME
Do you ever wonder where the names of the month come from? November derives from the Latin root novem- meaning “nine,” because in the Roman calendar there were only 10 months in the year, and November was indeed the ninth month. November marks the point in the year when the cold begins to set in. November’s adjectival form, Novemberish, means “dreary,”

BIRTHSTONE
The traditional birthstone for November is the yellow topaz, The yellow topaz is a jewel that represents empathy and serenity. Topaz is a stone of nobility, love, passion, purpose and also symbolizes friendship..

HOLIDAYS
There are 2 major holidays that we celebrate in November. Veteran’s Day is celebrated on November 11th and is a tribute to military veterans who have served in the U.S. Armed Forces. Many people confuse Veteran’s Day with Memorial Day which is very different. Memorial Day honors those who have died while in service and Veterans Day honors all military veterans, including those that have passed and those that are still with us.

FLOWER
The traditional flower for November is the chrysanthemum. A white chrysanthemum is a symbol of loyalty and devoted love. In general, chrysanthemums are believed to represent happiness, love, longevity, and joy. 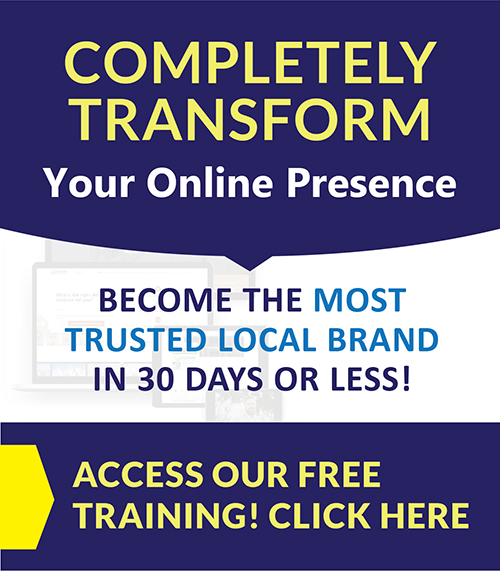